the mighty pineapple: a tropical trend

In addition to discovering America, Christopher Columbus can also be credited with discovering, or rather introducing, the pineapple to Europe and beyond. Columbus first encountered the pineapple in Guadeloupe in 1493. Nicknamed the ‘’King of the fruits, because God put a crown atop its head’’, pineapples were offered to sailors returning from a long journey to help quench their thirst, something tells us Pirate Jake certainly wouldn’t have minded. ;-)

In the colonial era, pineapples were imported to Europe from the Caribbean, though their voyage by sea was so long that the fruit was often rancid upon arrival. Ripe pineapples were therefore prized as they were considered rare and prestigious. The pineapple quickly became the preferred fruit of the nobility, a symbol of status and wealth. Offering pineapple to guests was seen as a gesture of great hospitality.

My, how times have changed. Today, the pineapple has evolved from prestigious to ubiquitous. No longer reserved for the elite, pineapple motifs are absolutely EVERYWHERE, from clothing and accessories to homeware and more.

A simple Instagram search of the #pineapple hashtag results in more than 5.5 million images.

A universal symbol of the exotic, the pineapple is certainly a charmer. Uniquely shaped, sporting bright beautiful colours and a deceptively rough exterior, the fruit’s irresistibly sweet aroma evokes dreamy images of a holiday in the tropics.

Pineapples are not only a source of inspiration for designers and decorators, they have also become favourites of mixologists beyond the tiki bar. The sweet and tangy flavour combined with its fresh scent makes the pineapple the perfect complement to cocktails, with or without alcohol.

Whether it’s a classic Pina Colada that transports us to the beach or combined with a spicy rum, there is a pineapple infused cocktail out there for every taste. Your cocktail can even be served in a hollowed out pineapple: exotic, delicious and sustainable!

The world’s most renowned mixologists can agree that the popularity of pineapple is undeniable. In fact, several studies predict that pineapple will soon surpass strawberry as the no. 1 flavour for cocktails!

Put some sunshine into your cocktail, whatever the season, and let one of our many recipe ideas inspire your next creation!

Read more from the notepad 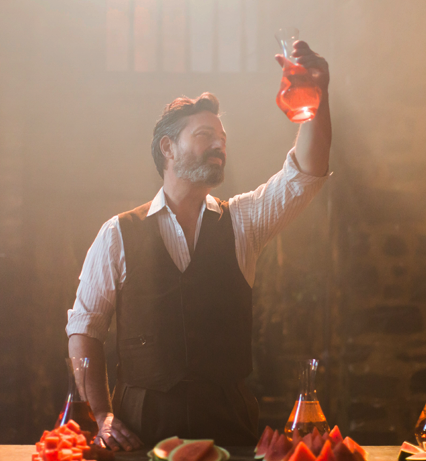 The Great Gentleman, formerly known as The Great Jamaican 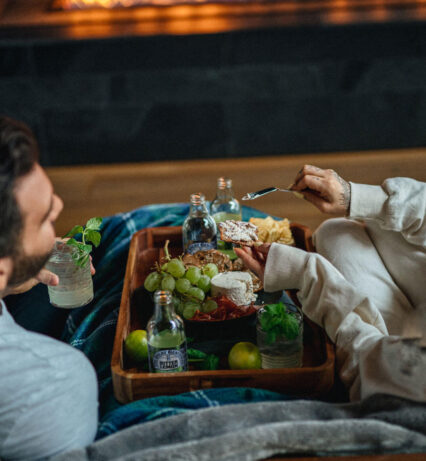 Making the most of life during lockdown 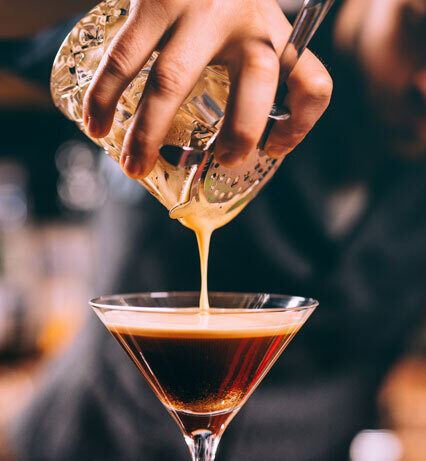 how to curate the perfect at home bar

The cocktail guide newsletterGet inspiration from the best of the cocktail world every month.